You must have heard professional photographers talking about lens diffraction, and it got you wondering what the concept means. Well, the idea gravitates around the progressive reduction in image sharpness with small aperture values such as f/16 and f/22 in that order. When your lens stops down to these small apertures, it causes the finest details in your images to blur. The effect can trouble beginning freelance photographers in Dubai, with good reason. 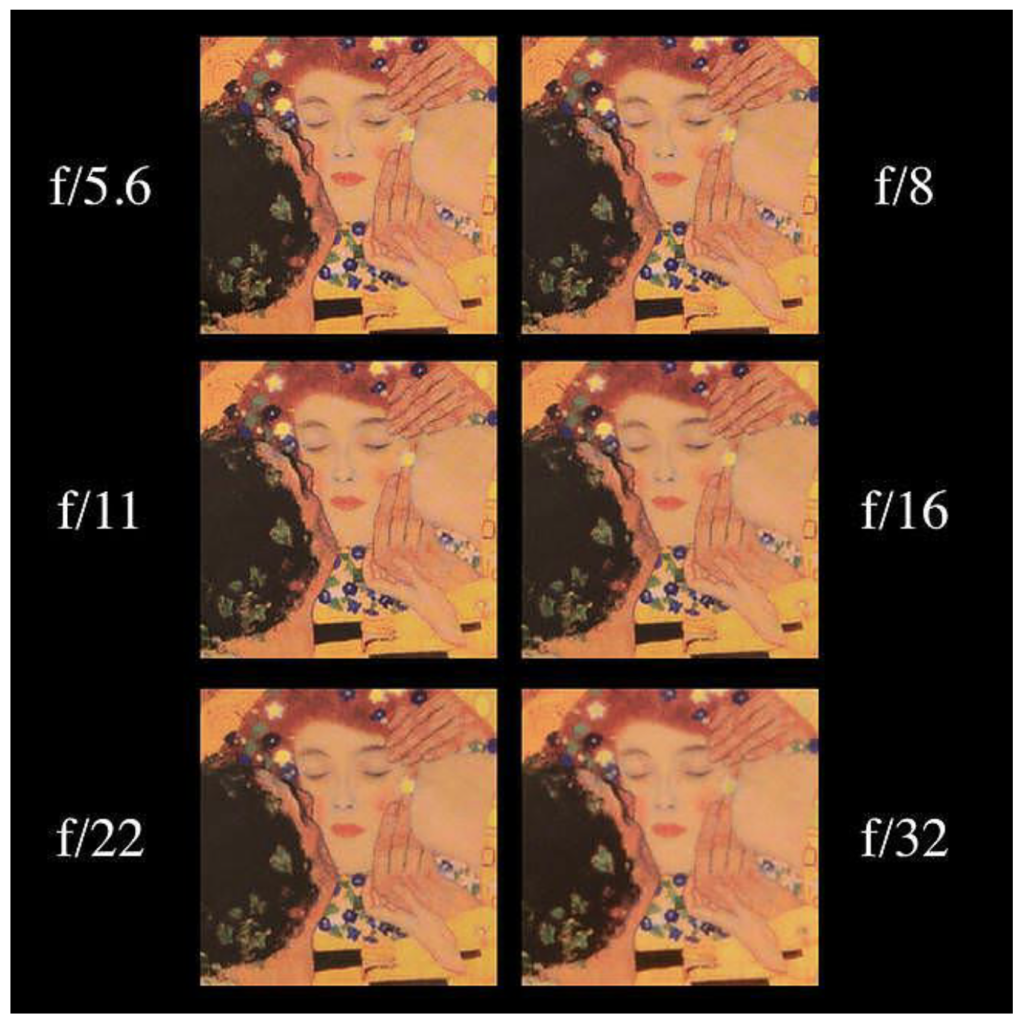 Nonetheless, having an understanding of how diffraction can affect your photos should help you make informed decisions. Eventually, you can take the sharpest possible images in the field regardless of the aperture values. For that reason, this article is going to explore the lens diffraction topics in detail. We will also talk about various techniques you can use to avoid it.

While the above explanation is simple, it can still confuse amateur photographers. It is essential to understand the physical causes of diffraction to help improve your photography. For example, at what point does lens diffraction start affecting your images? What can you do to prevent its effects?

Not every aspiring photographer is a physicist. However, it is challenging to explain diffraction without touching on various aspects of optical physics. Since this article is meant to be understandable to all readers, including those who are not physicists, we are going to give the most straightforward description of diffraction so that everyone understands.

Diffraction is a physics concept that waves, inclusive of light waves, can cause self-interference. Every time waves pass through an opening, they cause interference. For easy understanding, we will use an example of water waves. If you drop a stone in still waters, you will notice small water waves forming. The ripples spread out in circles known as concentric circles as shown in the image below: 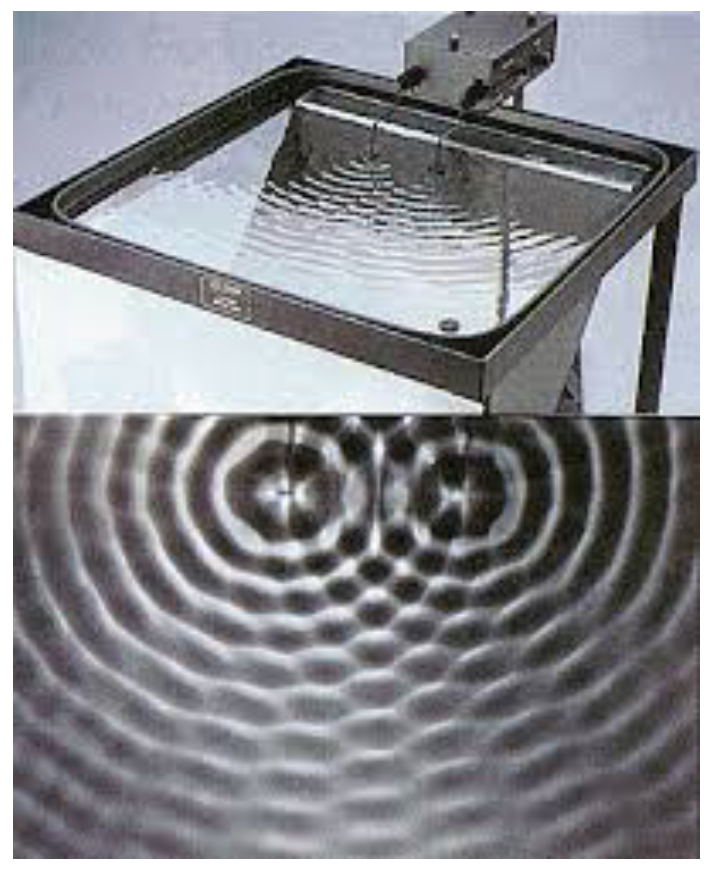 What would happen if you create a barrier that blocks the path of these waves? You would prevent their movement. 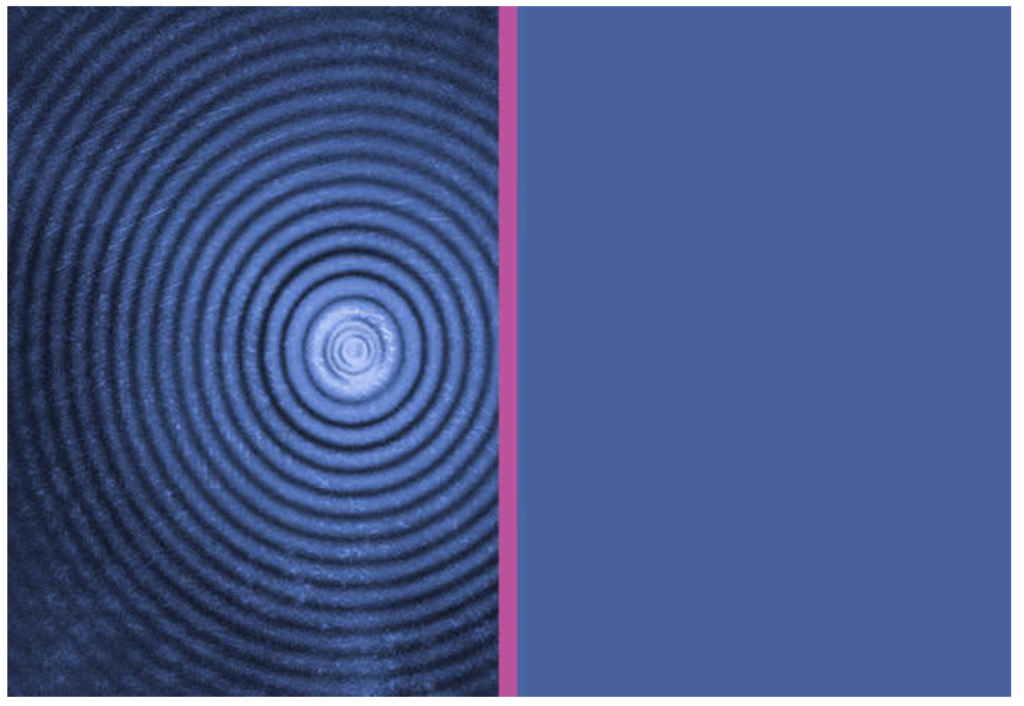 Now try cutting a hole in the barrier to allow the water to pass. The waves appear similar to what you would expect, but with some other patterns besides the primary wave, as shown below: 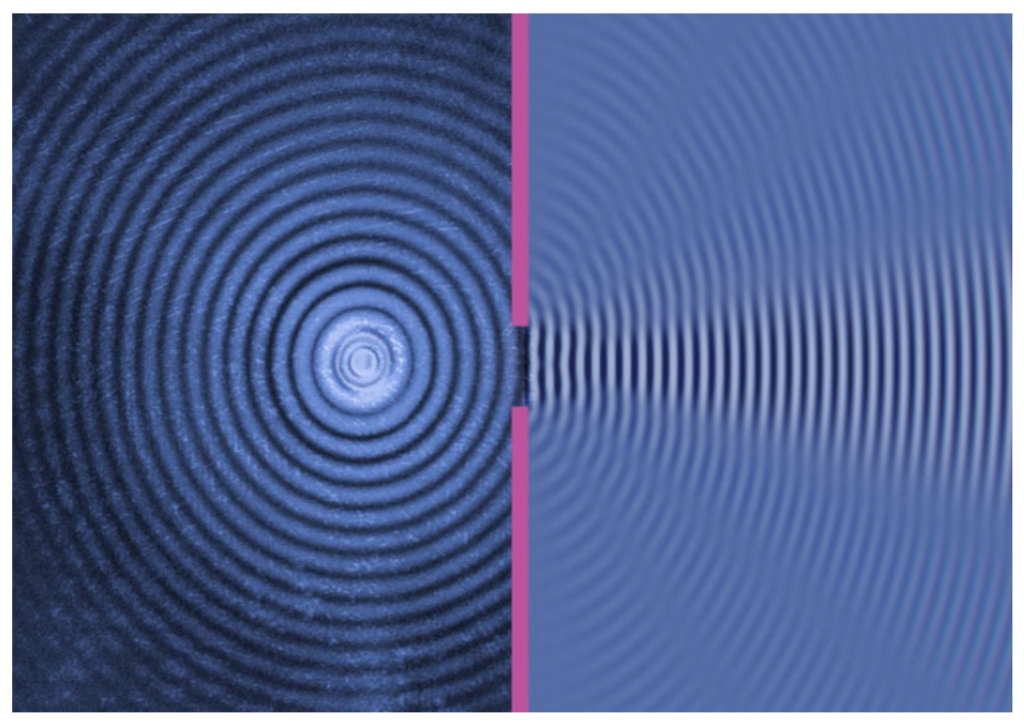 The new waves are a result of the bending waves around the corners, making them function as distinct wave sources. They create waves that can collide with each other. In some areas of the collision, the waves are canceling one another to result in destructive interference. It explains why some parts of the image appear still, which corresponds to blurry images when taking photos. In other areas, however, the waves come together, resulting in constructive interference and causing different patterns to form towards the sides.

From the above diagrams, the central pattern is the most important. The patterns forming towards the sides are still there, but they do not carry a similar intensity as the central one. In application, it means that photography relies on the central pattern. Check out these simplified versions of the images showing large versus narrow openings in the barrier. The images exclude secondary patterns to make it easier for you to grasp the concept. 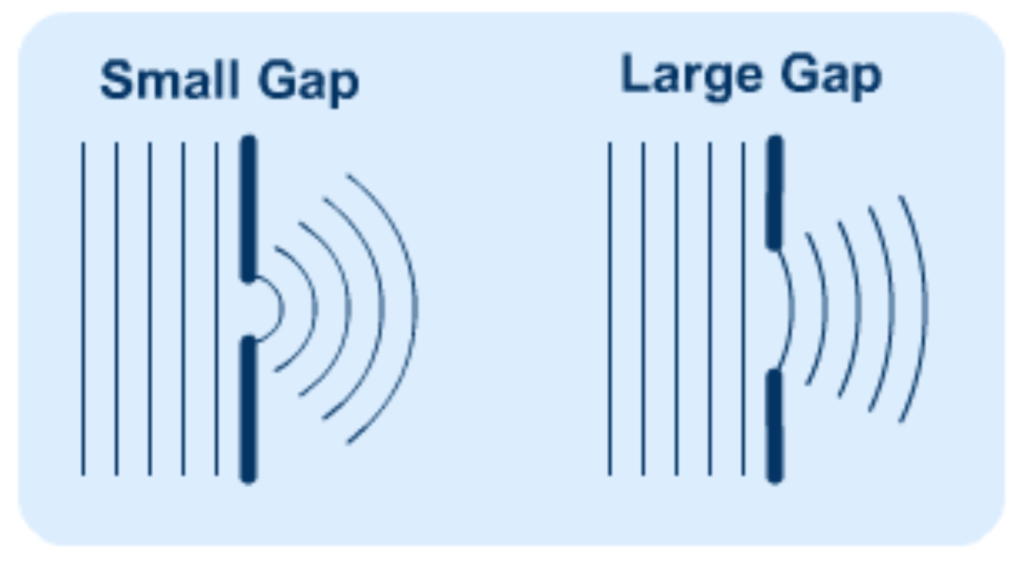 Notice how the large opening results in less spreading, while the smaller opening causes waves to spread large. 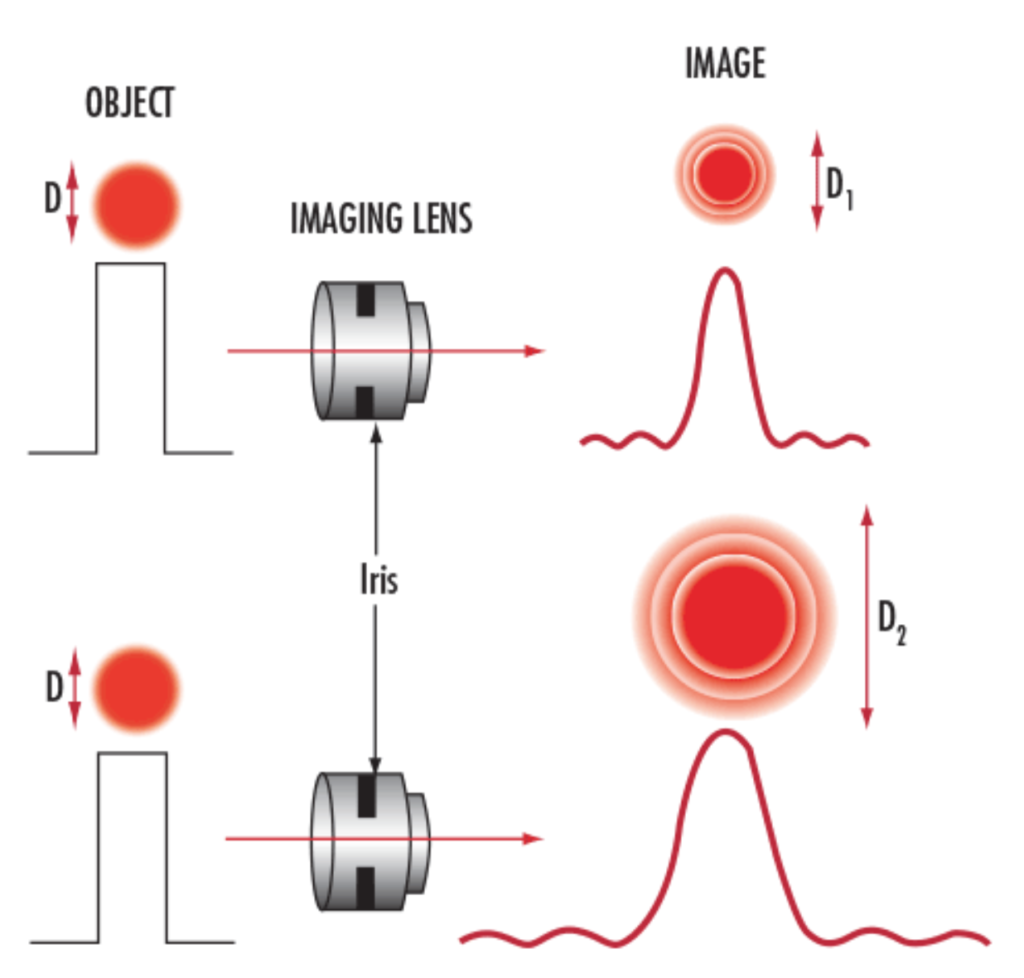 On the other hand, smaller openings have a significant effect on the wave. They cause it to bend at sharp angles. The disturbance from smaller openings or apertures results in blurred images.

How To Avoid Diffraction

Understanding lens diffraction is essential to mastering photography composition rules. How do you make sure it does not affect your images? Unfortunately, you cannot stop it. Regardless of the quality of the lens, you are using; diffraction will reduce sharpness at smaller apertures even if you try avoiding it.

While you cannot outwit the laws of physics, you can avoid diffraction in your images by using larger apertures. However, if you use a small aperture, you can enhance the photo’s apparent detail through sharpening in post-processing. Even though editing does not eliminate the effects of diffraction, it is the easiest way to improve the images you take at small apertures.

Smaller apertures are not very bad. They can be a gift to photographers. During bright sunny days, a small aperture will save the image from being washed out. Additionally, they can keep a physical film from burning due to intense sunlight. However, smaller apertures have a downside, especially if you want to achieve an optimally sharp image.  As the aperture gets smaller, photographs get less sharp. Depending on how small the aperture gets, an image can end up with blurring effects, which is called lens diffraction.

One of the most effective ways to sharpen images taken at small apertures is through photo editing. Post-processing can reduce the effects of lens diffraction. If you wish to become a successful freelance photographer in Dubai, we recommend using a larger aperture to address diffraction in images.